Mr. Al Busaidi is the General Manager of Ministry of Defence Pension Fund From 2017 till now. He was holding a lot of positions in the Office of the Secretary General of the Ministry of Defence, the last position was a Director of Treasury and Accounts Department From 2013 till 2017. He was the Deputy Director for Contracts and Legal Affairs for 6 years between 2006 and 2012 and before that he has worked for the Ministry of Finance for 14 years from 1992 till 2006.

Mr. Al Busaidi holds a Masters degree in Finance & Economics from the University of Southampton, UK. 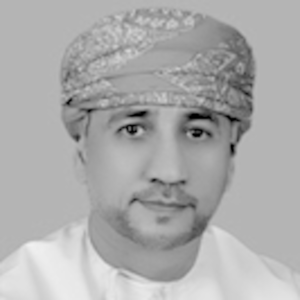