Mr. Mikati is the Chief Executive Officer of Areeba SAL which he founded in March 2017 after he entered into a fully binding agreement with Bank Audi for the sale of 100% of its Electronic Payments and Cards Services (EPCS) business, systems, assets and team to M1 Financial Technologies (a subsidiary of M1 Group).

Previously an Executive Director at Investcom Holding, Mr. Mikati managed and oversaw all new business ventures in the EMEA region. Later, as the Managing Director of Areeba Cyprus Ltd. (Investcom’s telecom operator in Cyprus), he actively led the complete rollout of the first private mobile operator in the country. Currently, Mr. Mikati is a member of M1 Group’s Investment Committee, in addition to being responsible for its investments in fashion, retail and aviation. He is a board member of Growthgate Capital and Pepe Jeans Group. He previously served on the Board of Royal Jordanian.

Mr. Mikati holds a degree in Business Administration from the American University of Beirut, Lebanon, as well as an MBA from INSEAD in France. 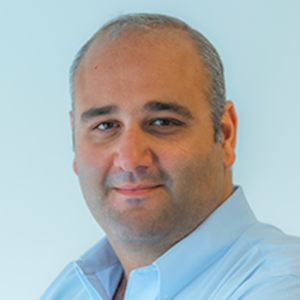